Stuck in the Mud: the problem with middle management 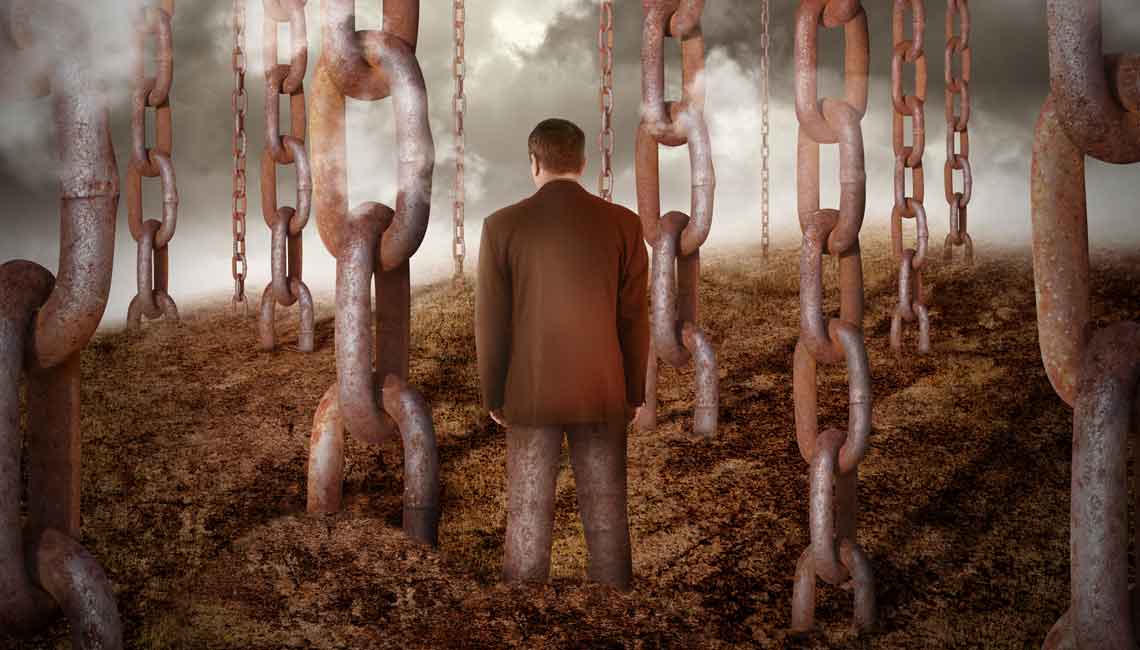 I'd like you to consider the concept of 'middle management mud'. You know, that group of people 'stuck' between meeting the demands of senior leaders and the needs of the people that they lead? Whilst I totally empathise with their plight, and the conceivable tensions that may ensue, the damage middle management mud can create in organisations is costly and far reaching.

Employee engagement is at an all-time low [24%] in Australia (Gallup 2013). Yet, despite all we have learnt about the influence that people managers' have on innovation, safety, employee engagement, team effectiveness, productivity and ethical performance cultures; very little has transformed... it's ground hog day!

For example, when working with clients, I'm stunned by both the frequency and consistency of themes that staff report relating to:

We recently did a culture diagnostic with an organisation that spends buckets of money on developing their peoples' leadership and management capabilities. Great intentions, yet, they are not getting the results they had anticipated in terms of lifting employee engagement and performance outcomes. In part, the context has something to do with it. That is, the work environment makes it difficult to apply their new-found skills despite the individuals' best efforts. Then, there are personal motivations to take into account; perhaps they feel that their leadership capabilities are just fine and do not wish to change in any particular way.

These are plausible contributors to the lack of improvement. However, it was no surprise to discover that, even with the extensive leadership training of all people managers, middle management behaviour continued to be significantly influenced by the top executives. That is, they continued to lead according to what they 'perceived' their senior leaders wanted.

Not a problem when everything is aligned and working nicely, but what if middle management's perceptions about the senior leadership's intentions are mistaken or blurred? Let's face it, we all make assumptions and interpret our world depending on our own personal story, unconscious biases, anxieties, fears, desires and ambitions.

What's of interest to me, and the reason for the concept of there being a 'problem' with middle management mud, is the lengths that the 'middles' will go to in order to please the 'tops'. Noted, we have a natural desire to look good in the eyes of our leaders at work. I mean to say, who wouldn't? Recognition, opportunities to lead special projects, promotions, pay raises and bonuses are largely dependent on the extent to which one pleases their immediate manager. However, the unintended consequence can be unhelpful defensive and/or destructive behaviours when we encounter mistakes, bad news and perceived obstacles or outcomes that are not in support of the leader's need - or what one perceives and assumes that need to be.

A classic example of what people will do in order to satisfy authority figures can be found in the research by Stanley Milgram in the 1960's, commonly known as 'the Milgram Experiment'. It's a fascinating yet disturbing study of obedience and the acceptance of authority. Milgram's research found that the majority of people went to extraordinary lengths to obey authority figures. In fact, 65% of the participants followed instructions and completed the experiment by delivering what they believed to be severely painful electric shocks of 450 volts to another human being [the research actors].

Later studies found that people assumed only a very small percentage of people would agree to hit the last switch; that the general reaction would be to refuse. Likewise, I'm hearing you say, "we've evolved since then, people wouldn't do that now". Yet, the results of Milgram's study were repeated earlier this year. That's right, in 2017, 90% of the participants were willing to press the 10th lever in the experiment and administer what they believed to be extreme electric shocks (Dolinski, d. Grzyb, T. et al. Social Psychological and Personality Science. March 14, 2017).

This research is important because whilst leadership and management training can be helpful, it does not adequately attend to the dilemma middle management faces when they are stuck between doing what they have learnt to be better practice in terms of leading their teams and doing what is required to get the results that will please the perceived need of their senior leaders. The net effect is that they become 'stuck' in the mud, which potentially results in the corruption of their role. They may act in ways that are in direct contrast to their preferred leadership and management style [and ethics] because they believe this is what's necessary to be successful.

Crown Casino is a present example of the corruption of role and just how far employees will go to appease management. Granted, this is under investigation, however, it is alleged that employees have altered the number of play options on pokie machines, provided the tools to jam buttons and allow continuous play, engineered the machines to pay less and ignored incidents of domestic violence. Even the regulators, lacking the competency to do rigorous testing, were advised that it is easier to 'do nothing'.

Staggering, isn't it? And don't get me started on what happens to whistle-blowers! Is it any wonder we have a strong desire to please authority figures? Since the early days of pleasing the Governor, it's reinforced in our culture time and time again.

In the digital era, it is becoming more and more critical for employees to 'disrupt' the status quo. Yet, Milgram's experiment and later studies demonstrate just how difficult this is. Thinking [and hoping] that your individual employees wouldn't go to extremes in order to please you is a fundamental attribution error. That is, you're overestimating the role of individual traits and underestimating the effect of the situation or context that your employees operate in and this keeps you stuck in the mud.

There is a disturbing link between Boards and the sociopathic behaviour of senior leaders which provides further testimony of this powerful dynamic. However, for the purpose of this article, I'm going to give senior leaders the benefit of the doubt and propose it is 'possible' they simply do not know the 'truth' about the current reality in their organisations; that the 'middles' are more likely to act in ways aligned with what they feel they 'ought' to do to get results.

That said, it is the 'tops' role and duty to know the current reality. I have to question, do the 'tops' make the time to check and verify that their 'middles' are getting the results in an ethical and humane way? Or is it easier to turn a blind eye; relieved that the results are documented [even if doctored] and keep the Board and shareholders happy? Are senior leaders stuck in the mud too? Trying to appease yet another authority greater than them?

From an action researcher perspective, which uses one's 'self' as a source of data, I've felt really 'stuck' writing this article. With that in mind, here's some useful reflections: