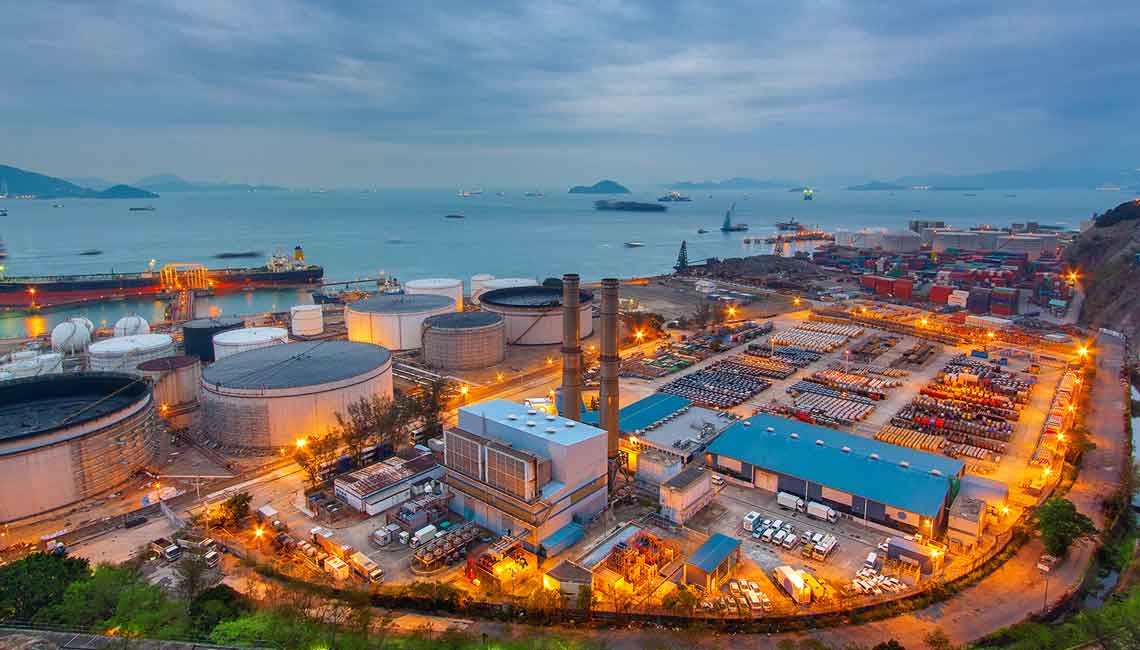 There is a commonly held belief that people will always take short cuts. For example, when asked about barriers to Health and Safety performance, leaders and managers often report "individual drivers" and that it's "human nature" to look for an easy path.

Really? Perhaps we need to explore this more critically.

Ask the workforce the same question and the perceived barriers to H&S are vastly different. This group tend to report that it is schedule, money, complex systems and/or the volume of paperwork creating pressure on H&S performance.

It seems that both groups apportion short cuts or risk taking as being the result of something 'other' than themselves but what or who benefits from this 'individual drivers' and 'human nature' type of language?

Yes, the brain is wired to take the least path of resistance but have a think about it... So long as you tell yourself that people will always take risks then you can rationalise:

How would you respond to a parent that said, "all teenagers take drugs these days, so what can I do"? Surely you would argue that they, as parents, are in a position to influence? That their role is to communicate on the issue, educate them about the risks and reinforce the value of a healthy lifestyle?

In truth, the individual attributes linked with risk taking fall somewhere along the normal bell curve just like any other behaviour. That is, personal factors such as rule orientation, conscientiousness and locus of control will have a predictable distribution across your workforce. Put simply, some people will be more predisposed to taking short cuts or risks and others will not.

Whilst individual personality does indeed play a role, there are also strong correlations between perceptions about what management wants and accepts and the extent to which people take risks. The behaviour of leaders and managers directly impacts levels of risk taking in every organisation. Whether they are overt or covert signals, make no mistake; people are constantly looking for cues about what's expected and normal in a given environment.

Just as we needed to better understand the complexities of 'human error' in incidents, management need to mindful about the implications of holding a belief that taking short cuts is human nature because:

Do not underestimate the power of your culture. It's vital for leaders and managers to inquire and understand the extent of short cuts and risk-taking behaviour occurring. It is also important to reflect on how workforce perceptions are developed and sustained so that appropriate actions can be taken.

Let's get real... If people are taking risks in your organisation, shrugging your shoulders and passing it over to 'human nature' is not good enough. It is your responsibility to ask and find out 'why is this happening'?