To Speak or Not to Speak; are you crushing innovation? 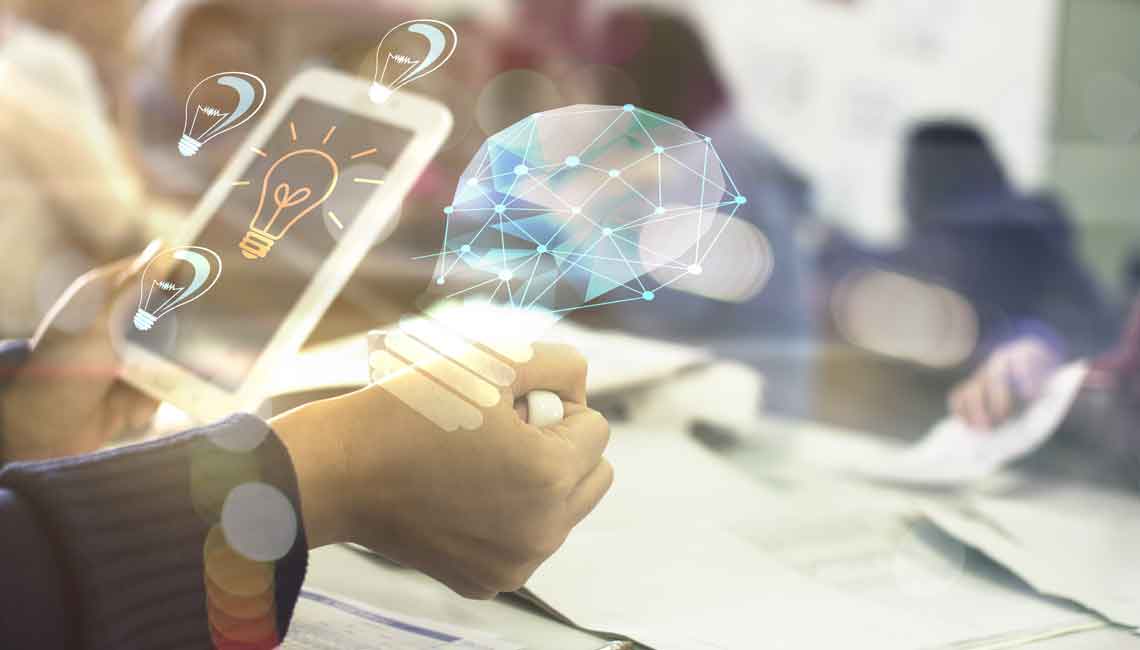 How many times have you heard or read that innovation is the key to success in the 21st century? That organisations need to be agile, evolve and continuously learn in order to keep up with the changing context? Even Malcom Turnbull is banging on about 'welcome to the ideas boom' and that innovation is a critical theme for the Australian administration.

If you think it's going to be easy... Think again! We like stability, predictability and maintaining the status quo. Our brains depend on it.

Make no mistake, innovation is difficult even when you have highly creative people or an individual happens to identify an opportunity for improvement. Why? Because they actually have to 'voice' their opinion.

On a daily basis, employees with potentially useful information, questions, ideas or concerns are faced with the decision on whether to speak up or remain silent.

We can assume that motivations to speak up are inherently intended to be constructive and pro social... that the driving force is to help the organisation perform more effectively and make a positive difference for the collective. The opposite should not be assumed... that failure to speak up lacks such proactive motives. In fact, when employees choose to remain silent, the desire to speak up absolutely exists, yet it's suppressed.

Research has shown that aside from contextual and individual factors such as structure, personality, experience and role, speaking up is discretionary. Employees choose whether to 'voice' their ideas or concerns based on an 'expectancy calculus' which is an internal evaluation of the cost/benefit based on 2 primary criteria.

Whilst the decision on whether to speak up can be thought of as cognitive, emotions also have a substantial role. Deeply held beliefs blur how we interpret events and any worry about negative repercussions might be experienced as fear... a very powerful emotion that can hijack our rational thinking and utterly sabotage effective decision making.

The risks evolving from failure to 'voice' are far reaching. This is not just about crushing innovation, this has strong implications for safety, under performance, bullying and unethical practices to name a few.

Whether your employees will speak up is largely dependent on you, the effectiveness of your people managers and organisational culture.

Leaders shape beliefs that significantly influence an employee's decision to speak up yet as Bob Nelson said, "an open-door policy doesn't do much for a closed mind". For many, a chit chat with the boss is like entering a lion's den.

Also, from a cultural perspective, employees are continuously making observations that reinforce their beliefs about whether speaking up will be of value or futile and unsafe. They may experience or witness a different viewpoint being shut down, have a change of role, task or roster or even be labelled a trouble maker and dismissed.

Nothing goes unnoticed and, for many organisations, a belief that speaking up is dangerous is not uncommon.

And remember... on a daily basis, individuals perform both conscious and unconscious balancing acts. How these conflicting motives play out will be a key determinant of whether your people speak up or remain silent. In the end, a belief that speaking up will not be well received, ultimately wins!