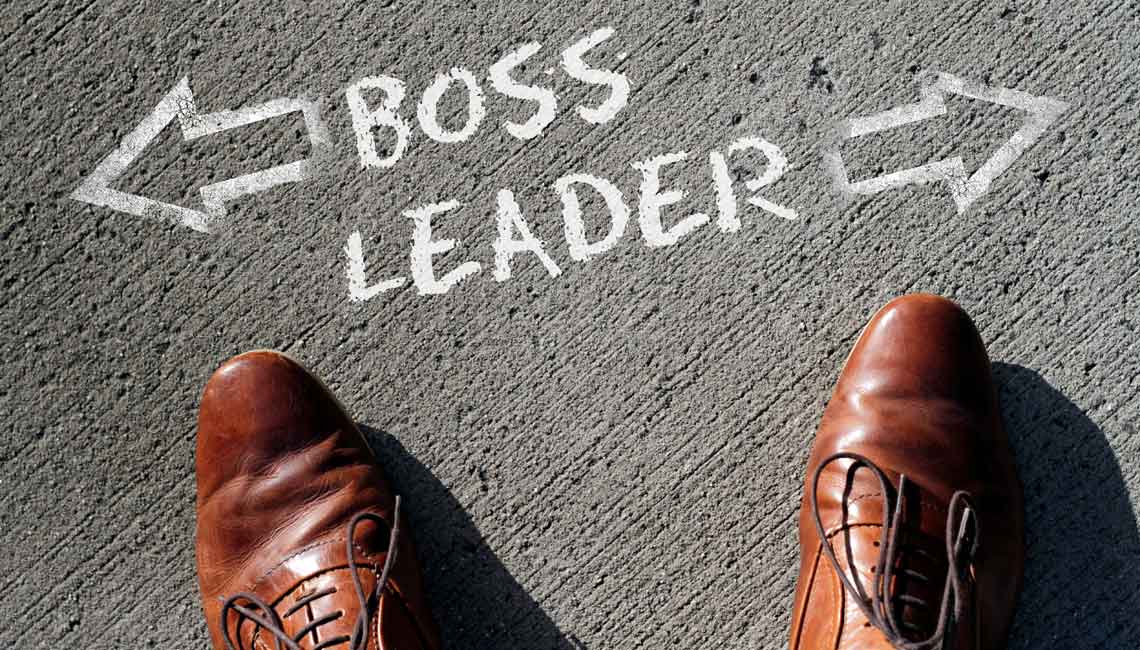 A prevalent theme that continues to bubble up at the moment is workplace culture. In the wake of the emissions conspiracy, Volkswagen CEO Herbert Diess has stated that creating an open and transparent culture is a key priority for the organisation. Then there's the Royal Commission (Australia) revealing some outrageous behaviours in the banking and finance sector which are largely being attributed to 'poor culture'.

Our history is littered with examples of where workplace culture is identified as the root of serious misconduct and catastrophic events. From sexual harassment in the police force or physical abuse on Manus Island, to the Space Shuttle Columbia and BP Texas Refinery disasters, or the AMP and Commonwealth Bank scandals - in all cases, there were people who 'knew' yet chose to either collude or stay silent which is highly indicative of 'closed' (not poor) cultures.

Given the magnitude of the potential consequences of a closed culture, I'm staggered by just how few Boards and leaders take proactive steps to understand and manage the 'people risks' and culture in which they are embedded and co-create. In the article Uncultured: a problem for senior leadership, I proposed a series of hypotheses on why leaders avoid working with culture, yet recent events suggest that organisations must ready themselves for a shakeup. In future, a 'poor culture' may be no excuse and creating ethical performance cultures will be a fundamental role obligation for leaders.

The systems 'reaction' to the Royal Commission is to introduce new rules. In truth, I'm not convinced that the proposed changes to the ASX governance rules are going to make a whole lot of difference. In fact, more rules have the potential to make things worse. While organisational culture is at the heart of the issue, there are greater system dynamics at the centre. People will go to extraordinary lengths to appease authority figures - and the regulator is no exception (see Stuck in the Mud: the problem with middle management). I'm also not entirely convinced that ASIC or the AICD have a complete handle on how to tackle this much needed change. For example, they use terms like 'culture audit' and 'culture compliance', which is dangerous territory because language is at the core of how culture is transmitted. Any reference to an 'audit' sparks a natural anxiety about what will be perceived as a pass-fail exercise and defensive behaviours, such as remaining silent or covering up, will continue.

"The increased focus of regulators on culture should send a wake-up call to senior management, boards and audit committees to crank up the dial on culture audit" AICD, 2017

The recent exposures of corporate misconduct (including the public sector e.g. travel rorts / City Councils) all provide evidence of 'closed' (not poor) cultures. Closed cultures are characterised by hierarchy, individualism, status, order and control. People are expected to work on a need-to-know basis and the work environment makes it difficult for people to speak up with important information, particularly with bad news or with something that challenges the status quo. The implications of having a closed culture are far reaching and extremely costly for individuals, the organisation and wider community (see An Open and Closed Case for Culture). Consider a few examples:

What is even more disturbing about these not so uncommon scenarios is that, even bystanders will carry on and say nothing. They do this to stay safe and protect their role (see To Speak or Not to Speak). If there is an 'open' culture where individuals experience an overwhelming shared commitment to the 'purpose' of the organisation, as opposed to individual self-interest or survival, then things would be different.

We recently conducted research using the Insight to Influence Open Culture Questionnaire (OCQ-40). By definition, open cultures are the polar opposite of closed cultures. Open cultures evolve and enable the future proofing of products and services. Within open cultures employees willingly raise ideas, challenge the status quo and discuss concerns without any worry of punitive consequences. Open cultures comply with requirements, value diversity, learn from mistakes and cultivate collaboration and continuous improvement. In open cultures, there is a search for ground truth, data is verified and information flows freely from the top down, bottom up and across the organisation.

The results we captured found evidence of both open and closed cultures with some worrying discoveries. If you are a senior leader, I'm certain you would you want to know if:

The implications for closed cultures extend above and beyond risks to personal safety and well-being, the community, illegal activity and brand reputation for organisations. This type of culture is highly resistant to change which is super challenging in a digital world where transformation is the new norm. Organisations must be agile and adaptive if they are going to survive. For example, IBM's latest global C-Suite study has identified an Open Culture as the most influential factor for organisations which are successful at change and have adaptive capability.

In the case of Volkswagen, Diess admitted that the company would have to change the way it reacted to disagreement and uncomfortable truths. There is a lesson here for all organisations and, from a legal standpoint, the writing is on the wall with the proactive management of 'people risks' and culture fast becoming a fiduciary duty for Boards and Senior Leaders.

"How do you contribute to your current culture?"

Do you know if?